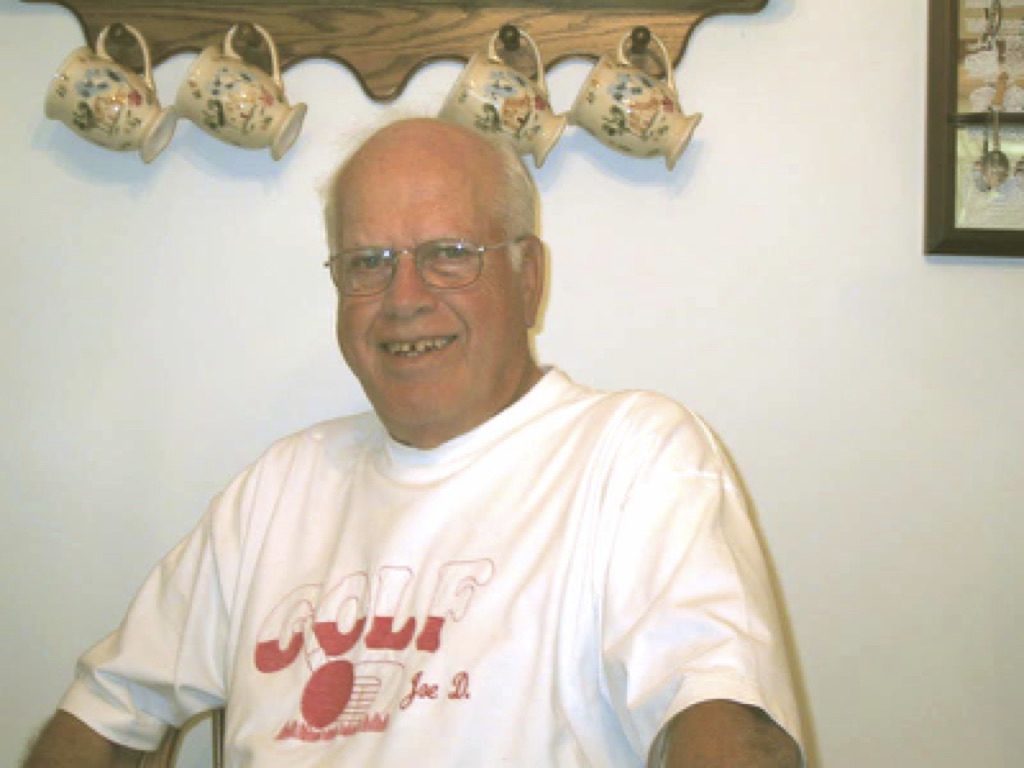 Progressive Insurance has a series of ads that are kind of fun. Here’s one. They warn that they can’t keep you from becoming your parents but don’t worry…they can give you a good insurance bundle.

Some of it can ring true, and Progressive seems to suggest that becoming your parents is a fate to be feared. For some, that may be true, but personally, I’m not sure that’s entirely a bad thing.

More and more as the years go by I look in the mirror and see glimpses of my father. In my face. In the way I sit…or how I move when my back is hurting. In how I respond to things that touch me. He’s there. And it’s no surprise.

It is almost just a truism to suggest that our parents shape us. Whether they seek to do so consciously or not, they form and shape our understanding of the world. Their example colors how we treat others, how we manage relationships, how we love and how we fight…all are part of the legacy that they have left us, Whether we seek to emulate them or break from their mold, they leave their mark.

And it’s true that not everyone’s childhood was blissful. My dad wasn’t Ward Cleaver or Jim Anderson (and if you don’t know these ’50s dads, go look them up!). He wasn’t that stereotypically perfect dad. But he didn’t have to be. He was mine — and I’m grateful for him and grateful that he is still with me. In my heart and my memories.

He wasn’t a hugely hand’s on father. He didn’t sit down and offer words of wisdom or counsel or teach little life lessons with a knowing smile. But he was always there. He cared for his family, he loved his children deeply even when he struggled to express it, and he lived his life with courage accepting where his path had taken him and making it work.

The son of immigrants from Sicily, he learned to live in his new culture while still respecting the roots that shaped his family’s story. Unable to speak English when he started school he went on to academic success, prowess on the playing fields and then, when WWII disrupted the lives of his generation, he returned to the world of work, forsaking college and law school because he had a young family to care for.

I wasn’t the athlete he was. He didn’t seem to care. I love books. He seldom read for pleasure. I was a pretty sensitive kid. He kept his emotions hidden away much of the time. I talked …a lot. He didn’t. There wasn’t that natural connection. It didn’t matter. He was there. He didn’t judge. Didn’t insist that I be a carbon copy. I was his son. And, like all his children, I was loved.

But I realize now, that shouldn’t be a surprise. Through the years I watched as he treated all who crossed his path with dignity and respect no matter their station. His actions supplied the message. And they mattered.

I recall that years later, when he and my mother came to visit when we were serving in Sri Lanka, how his heart opened to a family who would beg outside the supermarket we visited frequently. The father had lost his legs and he’d sit with his wife and two sweet kids on a piece of cardboard outside the store. That man’s unfailing good humor and grace and determination to care for his family touched my dad. I know that he admired that man’s dignity and courage and perhaps, in that man’s uncomplaining acceptance of what life had given him, my father found a resonance.

I just know that my dad made a special stop there on his last day in Sri Lanka, slipping a wad of bills into the man’s hand before returning to America. He didn’t make a big deal about it….it was just something that he needed to do. It was who he was.

For that, and for so many other reasons, I don’t quail at all when I watch the Progressive ads. Turning into my dad does not scare me … I only hope that I’ve grown into the man he hoped I would be.

It was 18 years ago that he died but he is in our hearts and our memories and always will be.. And, when I see those glimpses of him in the mirror or as I stiffly rise from a chair, I smile to myself and I’m glad to be his son.