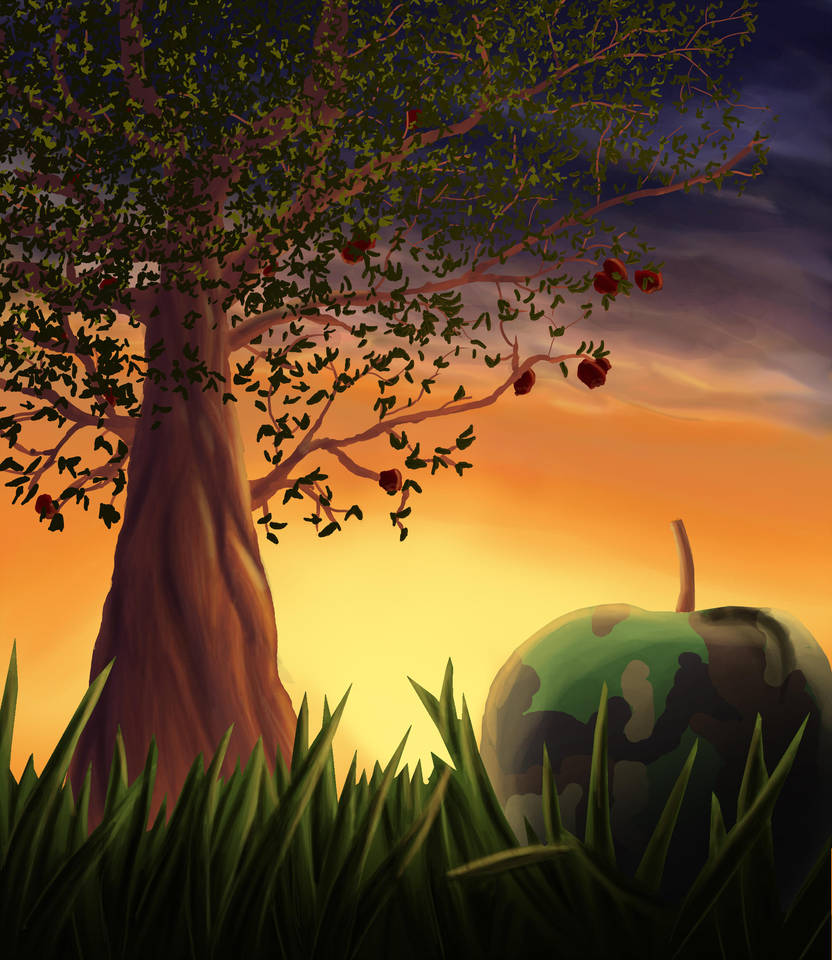 “You can get used to hanging, if you hang long enough.”  That was a concept that offended the sensibilities of a seven-year old who took issues with what seemed, to me, to be inherently illogical uses of the english language that I was to come to love.

My Mother, however, delighted in offering her own linguistic twists.  She would draw on a seemingly limitless pools of pithy maxims that somehow used that same language to make her point, whether logically consistent or not. We came, over time, to think of them as Glorie-isms.

I still recall one night, as I was trying to carry the day in a debate on some issue or another, opening the encyclopedia to an article that proved my point unequivocally.  An indisputable coup de gras.

My mother briefly glanced at those authoritative words from the World Book Encyclopedia and then looked at me and raised an eyebrow  — just one, mind you.(an art she told me once she had mastered in high school).  She simply said, with just the right touch of maternal snark, “So?”

I muttered.  I sputtered.  But “So” left little room for a rejoinder.  She was my mother.  And, more to the point, she was not to be swayed.

Similarly, I could argue all day long that you wouldn’t get used to hanging if you hung long enough…you’d just die.   But she would have only arched a brow and said “So?”  And she would have been right.  That was my mother.

She had a Glorie-ism for everything.  There was: “That will last from 12 o’clock ’til noon.”  Or in quick succession you could be offered: “Just because I asked for a drink of water doesn’t mean I want to get drowned;”  “If it was a wolf it would have jumped up and bit you;” and “Well?  That’s a hole in the ground.”

And, topping the list of those that bemused and baffled me? Well, if I ever dared to try to replicate her archly uttered “So,” there was her unfailing response of  “So?  Sew buttons on pants for fish!”

Those were just a few of the many she shared…she was never at a loss.  My mother had more in her arsenal than these aphorisms, though.  There were songs at bedtime whose every lyric I can still recall.  There were poems that told stories and that taught lessons.  Everything from “Casey at the Bat” to “The Face on the Barroom Floor” to Rudyard Kiplings “If”  and Phoebe Carey’s Suppose.”

Today, they live on.  They come unbidden to mind and at times even slip past my lips.  And every time they do, my mother is there.  Arching that eyebrow.   And smiling.  But she’s not surprised.  As she always said, “The apple doesn’t fall far from the tree.”